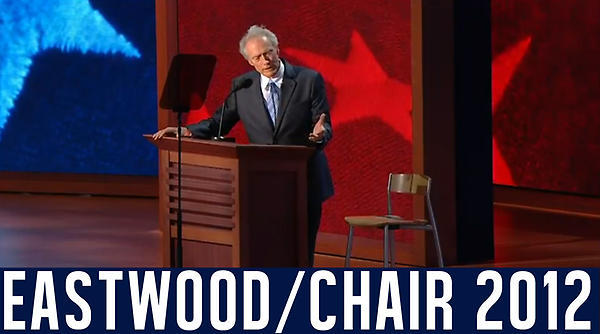 I will be the first to admit I used to hate Twitter. I thought it was primarily narcissistic (arguably the argument for most social media sites) and did not understand the appeal for anyone or anything outside of businesses, brands and aspiring businesses and brands. Today, I still find it pretty self-involved, but it’s also a fascinating and telling look at how society takes in information and disseminates it in both humorous and non-humorous ways.

During the 2012 election, which has been hailed as the first true digital election, countless memes and hashtags emerged, from #bindersfullofwomen to Big Bird to Clint Eastwood’s chair. While much of this social media content was and is grounded in humor, there’s also content that has been used to make a point. One of the Twitter handles I follow, @RepresentPledge (Miss Representation), is a great example of the use of social media and popular events (e.g. the Super Bowl) to convey particular messaging, in this case their mission of changing the way women and girls are represented in the media.

Whatever the goal, to make others laugh or cause them to think and take action, Twitter (and social media in general) illustrates our ability to absorb information and spit it out rapidly in various formats. The latest example to this is the election of Pope Francis, the first Latin American pope to ever be elected. This historic moment generated thousands of tweets and multiple hashtags, one of which has come to be my favorite: #ReplaceMovieTitlesWithPope. Now, I don’t know who originated this hashtag, but it’s another example of how easily an event can spiral into something that takes on a separate but related life of its own. Not to mention it’s hilarious. Favorites include Pope Unchained, No Country for Old Pope, Mean Popes, and the slightly long-winded but amazing Don’t be a Pope to South Central While Drinking Your Juice in the Hood.

As with much in today’s society, and particularly in social media, it already feels like it’s on to the next. We can only wait to see what the Twitterverse comes up with.